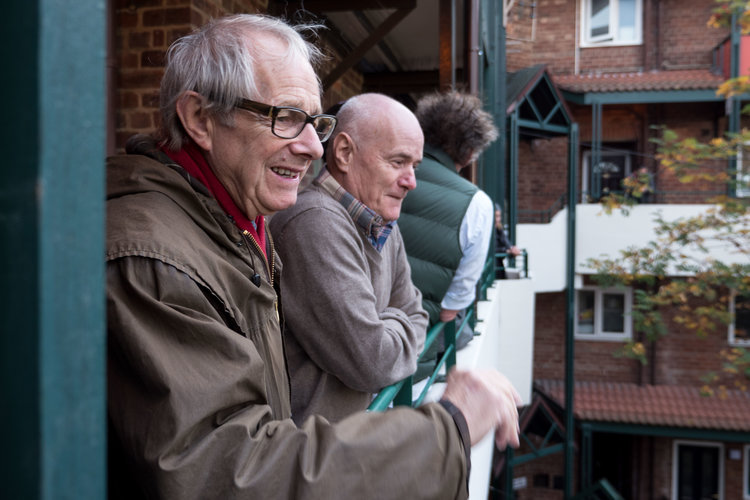 Each year sees new work being created at Newcastle Arts Centre as our studios gain a reputation as a home of creativity. Last Summer and Autumn we were very pleased to accommodate one of the UK’s most respected film companies.

Our studios housed the production office, art department, and casting. The Arts Centre was chosen by the team because of its central location and facilities. We have really enjoyed the crew being here and look forward to the screening of the film.

SORRY WE MISSED YOU is written by Paul Laverty, directed by Ken Loach and produced by Rebecca O’Brien. The film has been shot over six weeks in Newcastle and the surrounding area and will be released by Entertainment One (eOne) in 2019.

SORRY WE MISSED YOU stars Kris Hitchen and Debbie Honeywood with Rhys Stone and Katie Proctor as their son and daughter.

Ricky and his family have been fighting an uphill struggle against debt since the 2008 financial crash. An opportunity to wrestle back some independence appears with a shiny new van and the chance to run a franchise as a self-employed delivery driver.

The team’s last film, I, DANIEL BLAKE, explored the lives of people stuck in the cycle of benefits and welfare. SORRY WE MISSED YOU takes a look at the contemporary world of work: the gig economy and the challenges of balancing all this with family life.

The film is a Sixteen Films and Why Not production made with the support of the BFI and BBC Films and in co-production with Les Films du Fleuve. It will be released in the UK and Ireland in 2019 by Entertainment One. Wild Bunch is handling international sales.

The release of Sorry We Missed You will be accompanied by a special programme inspired by the film, entitled Zero Hour, and an exhibition of paintings by Newcastle Arts Centre based artist Aidan Doyle at The Tyneside Film School Studios opposite the Tyneside Cinema on Pilgrim Street. 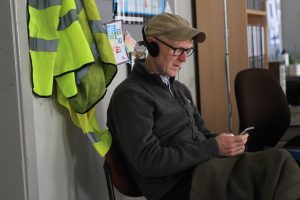 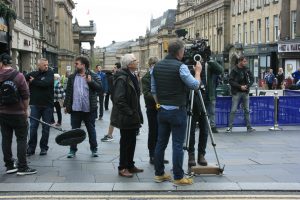 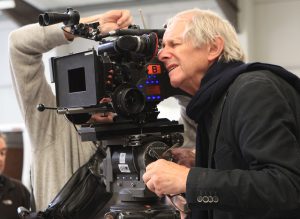