Back in 1981 what is now Newcastle Arts Centre was a long abandoned and derelict group of buildings. Sold for redevelopment in the early 1970’s it became Listed because of its heritage.

In 1980 it was for sale at a knocked down price because of the decline of trade as City Centre had moved north with the development of Eldon Square Shopping Centre, University developments and the completion of the new Civic Centre and Bus Stations.

Much of the once busy Westgate Road was abandoned and even Grainger Street the southern gateway to the City Centre had 26 empty buildings.  It was renovated by Newcastle Arts Centre with financial support from the Inner City Partnership, Newcastle City, Historic Buildings Commission, Tyne and Wear Conservation Team , Manpower Services Commission.

These pictures give some idea of how we recycled this ancient site to be an award winning community enterprise that was officially opened by Prince Charles in 1988. 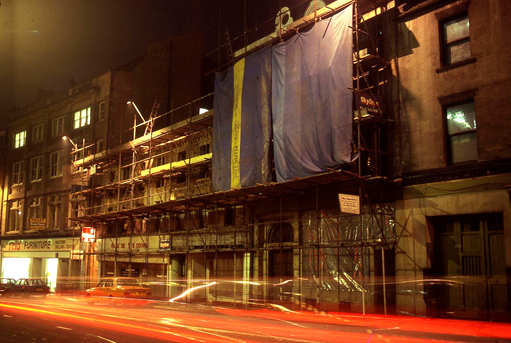 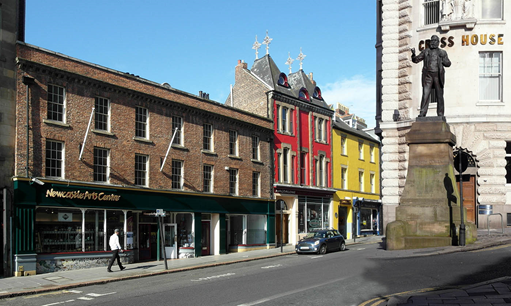 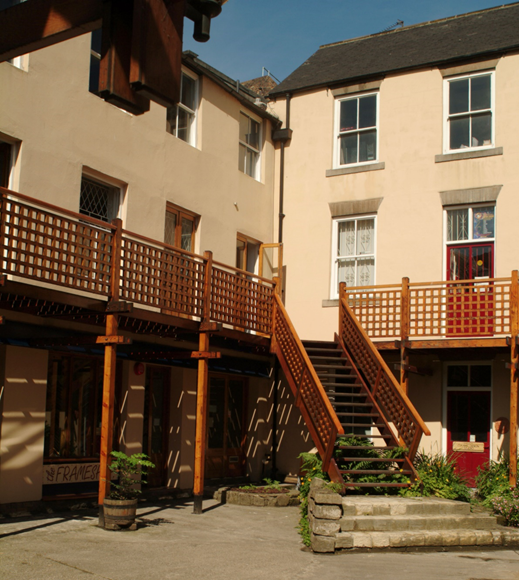 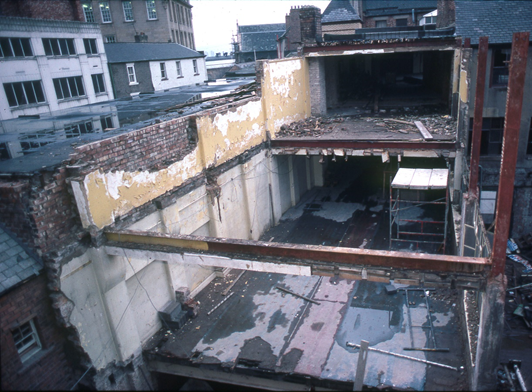 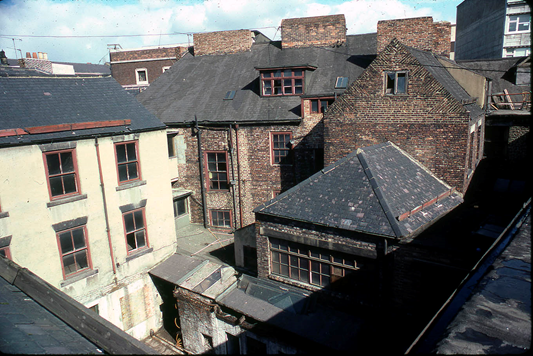 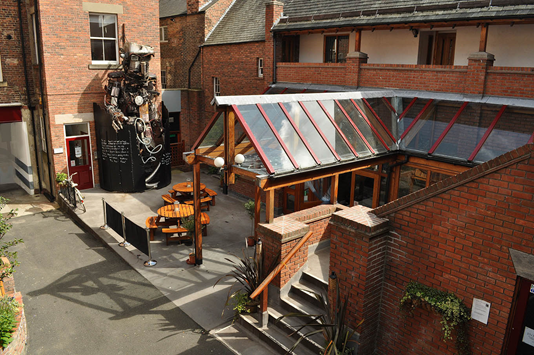 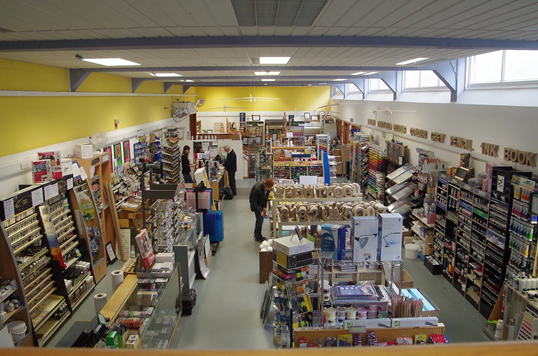 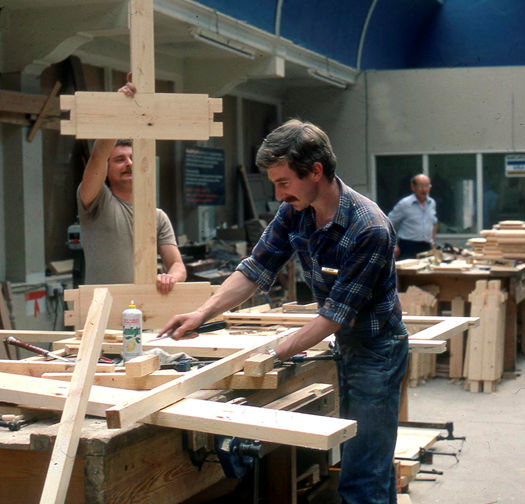 67 Westgate Road , 1984
former retail shop being used as site workshop prior to is conversion an art gallery 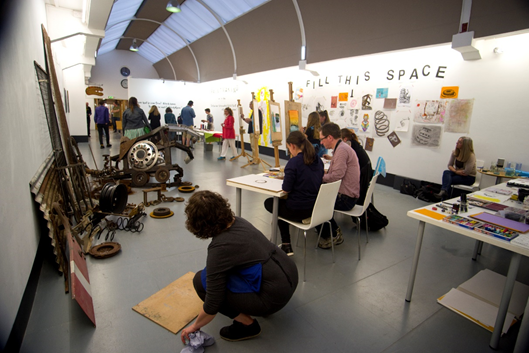 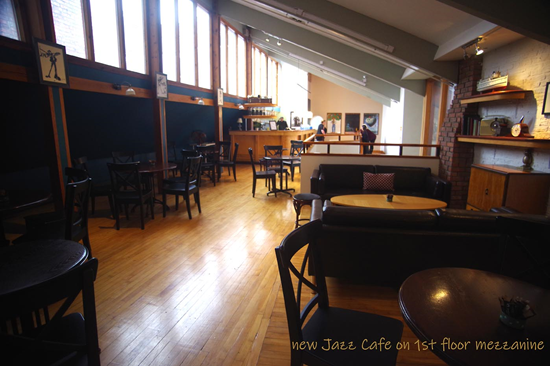 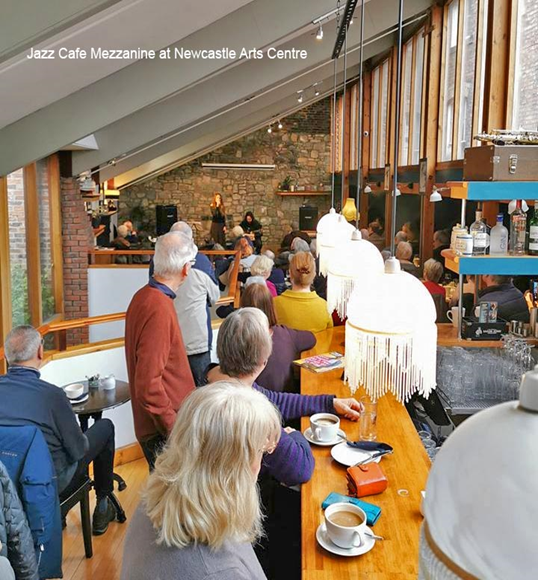 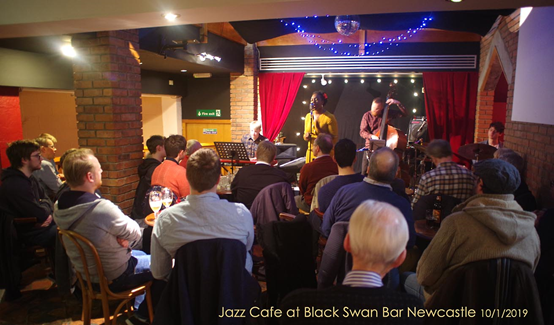 Black Swan Bar under the Courtyard 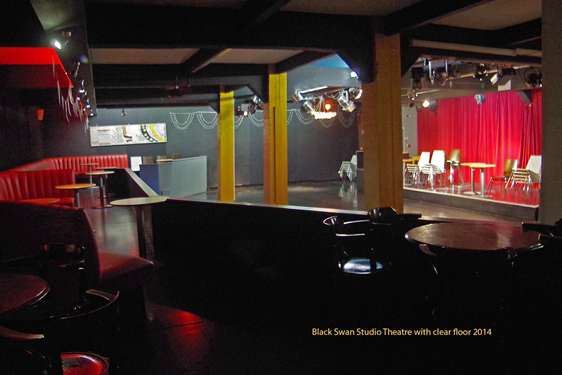