A selection from this show is combined with ‘London Shadows’ to form this exhibition.

William Downey who was known as the ‘Queen’s Photographer’ was born in King Street South Shields in 1829 (ten years before the invention of photography).

About 1855 he set up the town’s first photographic studio with his brothers Daniel and James in a wooden building adjoining the old parsonage.

Branches were later opened in Blyth, Morpeth and Newcastle.

Their first Royal Order was for photographs of the Hartley Colliery Disaster in January 1862 for Queen Victoria.

Soon after William and Daniel moved to London and established a studio at 5 Eaton Street.

Their first Royal Photograph was of the Princess of Wales (later Queen Alexandra) taken at York Agricultural show about 1865. He was shortly after commanded to Abergeldie to photograph the Prince, and subsequently to Balmoral to make the first of many pictures of Queen Victoria. (‘The Borough of South Shields’, George Hodgson 1903 p.476)

In the summer of 1863 they set up a glass studio in the Houses of Parliament where they made portraits of MP’s including Lord Palmiston and Gladstone during afternoon sittings on Wednesdays.

William Downey received a Royal Warrant in 1879. During 1890-4 Cassel and Co. published ‘The Cabinet Portrait Gallery ‘ a five volume series of photographs by W & D Downey. This exhibition is largely made from digitally enhanced copies of a selection of the Woodburytypes from the first two of those volumes.

These pictures were of a technical and artistic quality that made William Downey the most sought after Portrait Photographer in England, and 115 years later his work remains as one of the most complete records of how famous Victorians viewed themselves. 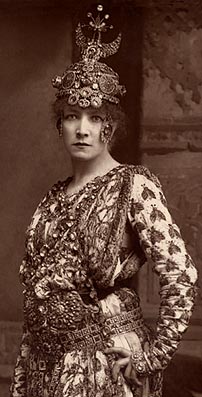 ‘Actress, sculptor and painter. Had a series of ‘triumphant voyages around the world. She is as well known in London, New York, and Rio Janeiro as she is in Paris…
Yet with all her eccentricities and shortcomings , it must not be forgotten that she possesses enormous talent, and
hardly falls short of being a woman of genius.’ 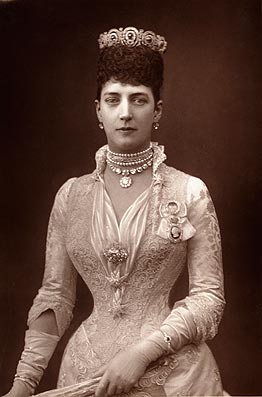 ‘It is a common remark that she looks
the elder sister rather than the mother
of her children. Yet she is in her forty-sixth year, and she has celibrated her silver wedding aniversary. Her father is
Christian IX ., King of Denmark , and
she is sister to the King of Greece
and the Empress of Russia.’ 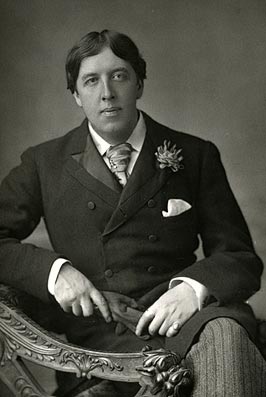 ‘Dorian Gray was a revelation to many who did not know Mr. Wilde’s varied capacity, and who will be equally astonished to learn that he is a successful dramatist, his strange blank-verse tragedy Guido Ferranti having having had a most prosperous run in America, where Mr.Wilde is more generally appreciated than in Britain.’

This exhibition is the result of a purchase of a box of lantern slides bought in a local auction room. Catalogued as ‘views of London theatres etc.’ it did not attract much interest but we were soon to discover that this decayed and dusty box is very unusual. To anyone interested in the history of photography a common frustration is that most photographs are anonymous and undated and this small collection is rare because most of the slides are named and dated. Montague Whickham had set himself the task of being expert at night photography and producing a lecture set of London scenes which was presented with notes about night photography. The Pictures, taken 1912/13 just before the First World War, are images full of atmosphere with a wealth of historic detail. They show a City experimenting with the new electric light and a night life of window shopping and crowds promenading through the extraordinary pleasure domes of the White City. The ‘Criterion’ flanked by early cars and Victorian Handsome Cabs, proclaims ‘ Our Sovereign, the Glory of our Empire’ and features an sign illustrating a ‘Dreadnought’ Battleship above the Restaurant entrance, while in the Theatre, George Bernard Shaw’s ‘Arms and the Man ‘ is playing!

Another picture, taken on the corner of Tottenham Court Road, shows the entrance to the Central Line Tube Station. Clearly visible on an office window is a sign for Ernst Leitz the German company of microscope makers who would a few years later create the world’s most famous 35mm camera the Leica.

Whickham was a very able photographer both as a technician and a picture maker. He must also have been fairly wealthy as he specifies the use of rare and expensive wide aperture lenses to be used fully open to capture people. Its certain that he would have used a small quarter plate camera on a tripod and that exposures ranged between a few seconds and 12 minutes. 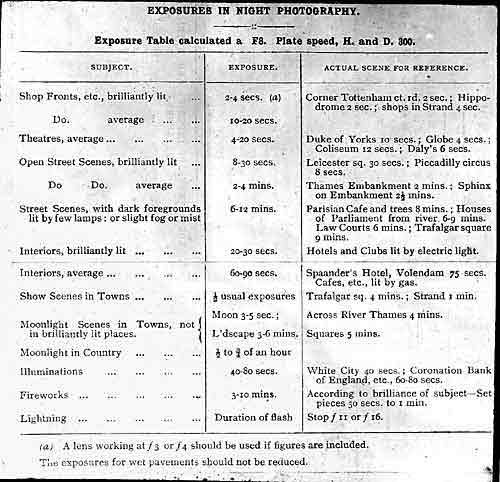 Much mystery remains about Montague Whickham and his passion for photography, we guess that his home was in the North East and we know that he he was a member of the Edinburgh ‘CPS’ from 1911 . In addition we have a few pictures taken by him in Birmingham in 1912. If anyone has more information on MW , or a history of the White City, please contact Mike Tilley at Newcastle Arts Centre. 0191 2615618 or e-mail, mike@newcastle-arts-centre.co.uk

The slides have been digitally copied and restored using ‘Photoshop’ and printed at Newcastle Arts Centre with pigmented inks. The images are now archived on CD and the exhibition prints are expected to last in excess of 75 years if kept in normal museum conditions. The restored images are copywrite Newcastle Arts Centre 2002 and prints are for sale at sizes up to 600 x 500cm. 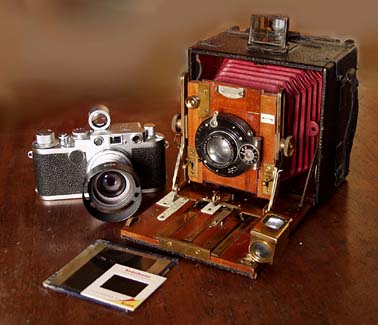 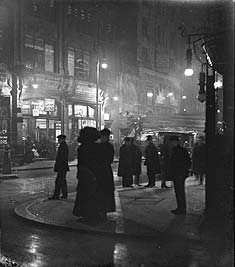