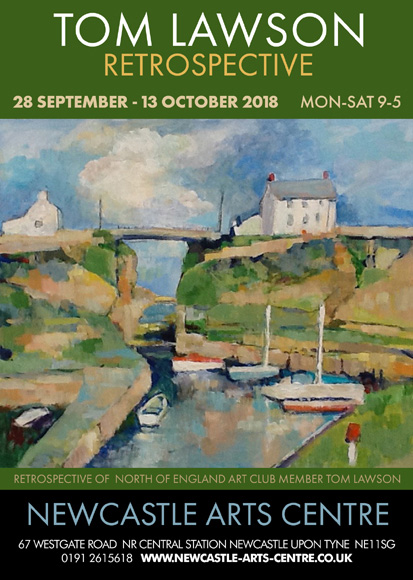 Tom Lawson was the oldest and one of the most distinguished members of the North of England Art Club and I think it is fair to say that he lived for art.

When the Newcastle Society of Artists split in the 1970s and a number took premises in Bolbec Hall in l974 and called themselves the North of England Art Club, Tom became a member shortly after.

He didn’t talk much about his working life but his friends from those days have told us that he trained as a window dresser, worked as a stock taker on the wine trade, and then as a taxi driver. But he will be remembered as an artist.

Trained at classes at Kings College (Newcastle University) in the Euston Road manner under greats like Victor Pasmore and Lawrence Gowing, and was proud to have also been taught at the Slade in London by the acknowledged leader of the Euston Road group, William Coldstream.

Was also a fine life painter and draughtsman and proud to have been awarded the John Christie prize for life drawing while at Kings. His name was included in the prestigious book by Marshall Hall, Artists of Northumbria, after that. 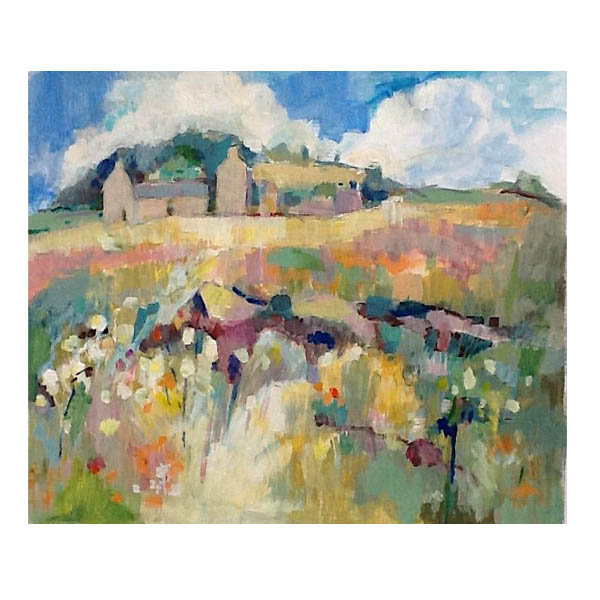 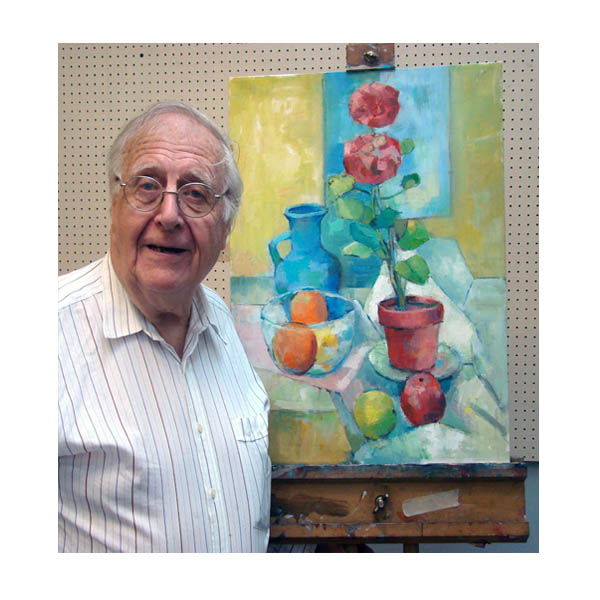 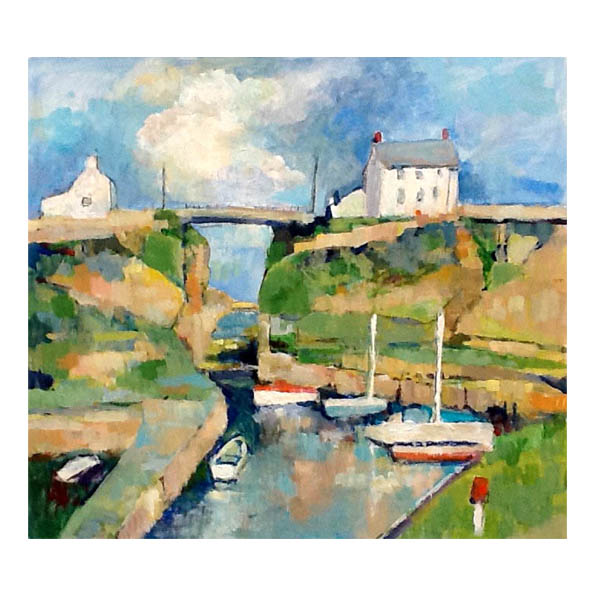 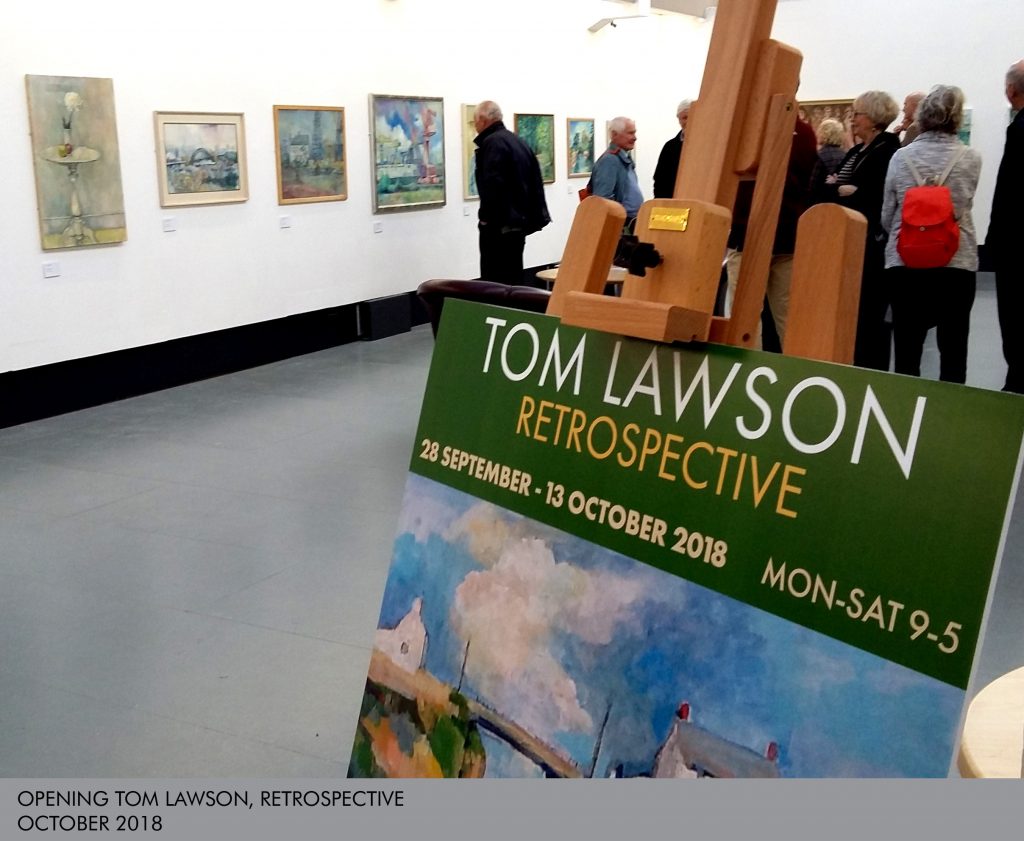 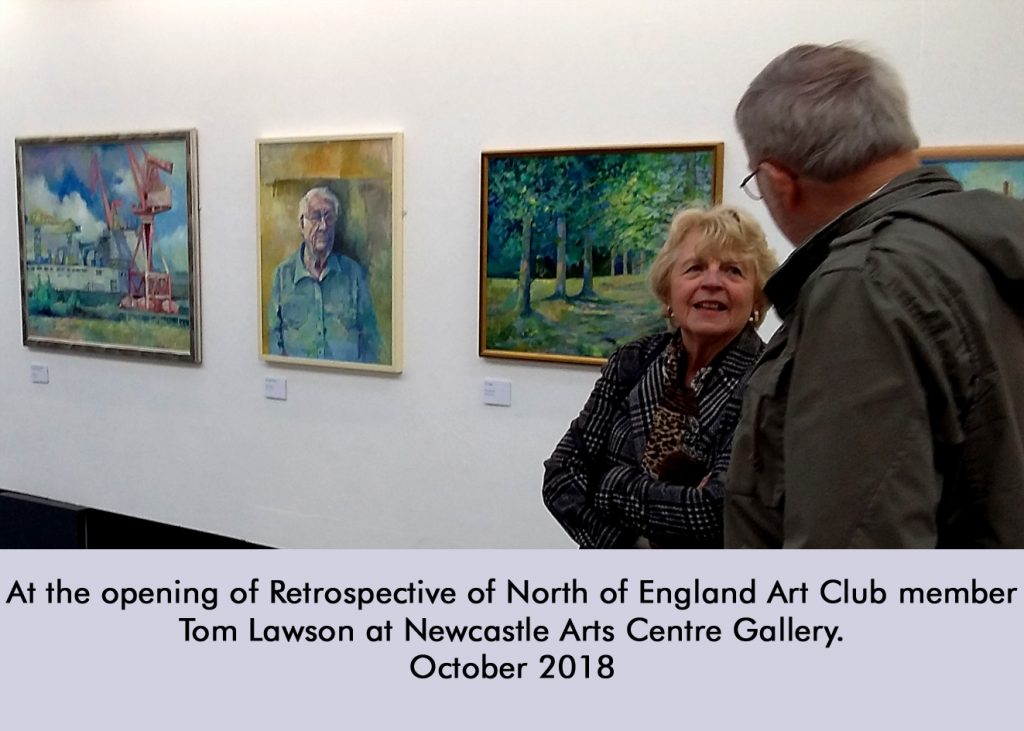